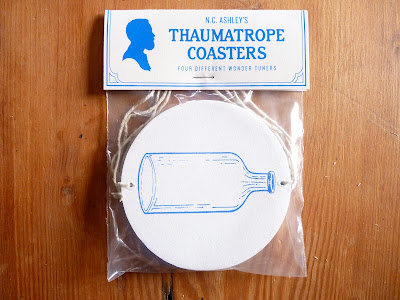 Finally, after many prototypes I finished designing and illustrating my Thaumatrope Coaster project. These went out as Christmas presents and are intended for future promotional pieces. Chris Cilla helped me screen print 100 of them. See the video below for a demonstration! 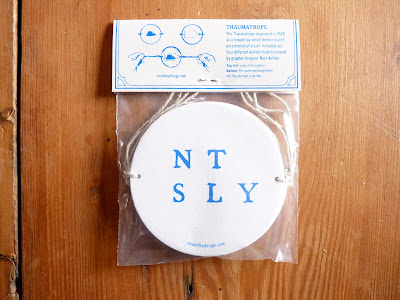 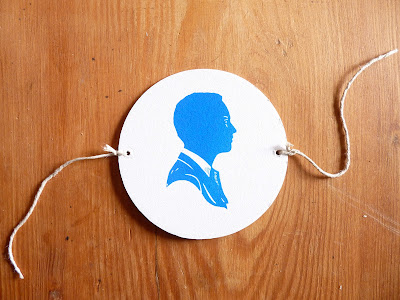 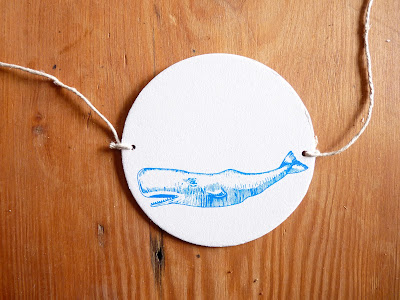 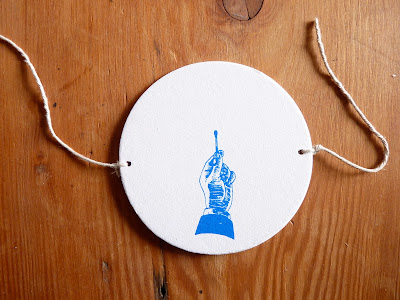 Posted by Nate Ashley at 2:02 PM No comments: 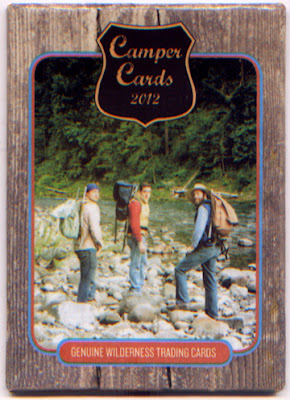 What you've got here is your 100% genuine wilderness trading cards. I did a bit of camping this year with some friends in Oregon and had the idea of creating some baseball cards with a camping theme. I used a little Mod Podge to coat the wrapping and it turned out just like the old wax coated paper for packs of cards. I should have included some matches in place of gum. 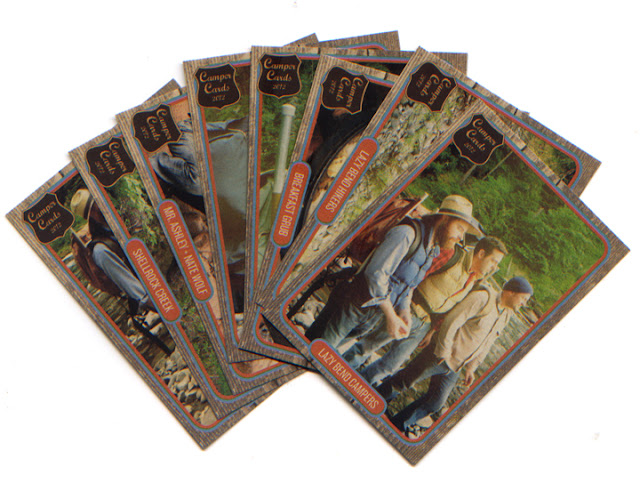 A pack of 8 trading cards provides hours of entertainment over the winter while you reminisce about smores around the fire and the fish that got away.

By now you know I'm a big soundtrack fan. I've done a few myself, here's a song from The Dead Lover's Benevolent Return which I recorded about 10 years ago. I used film from some home-horror-movies we shot here in Portland at the Lone Fir Cemetery to make a video for it. Stay tuned for more volumes in the Written In Blood series!

Crossing The Bridge Of Sighs

This was a recent promotional video I put together for a book my aunt wrote that primarily takes place in Venice.

http://www.susanashleymichael.com/Books.html
Posted by Nate Ashley at 1:21 PM No comments:

Here's what I've been working on over the last week. Montclaire is putting out a new EP and wanted an illustration that tied in with the title In The Light Of Morning. I took a photo of Sabrina from out on my roof. I shot in towards the window at around 7:30 in the evening to get that faux morning light reflection. We ended up using this 1st illustration for the cover. It's a combination of ink stippling and digital color. 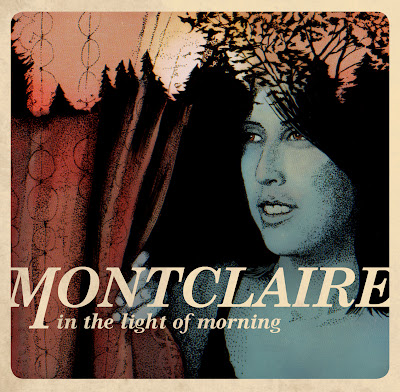 I also had an idea of using this following image for the back, but we went in a different direction. This was done in graphite with digital coloring. 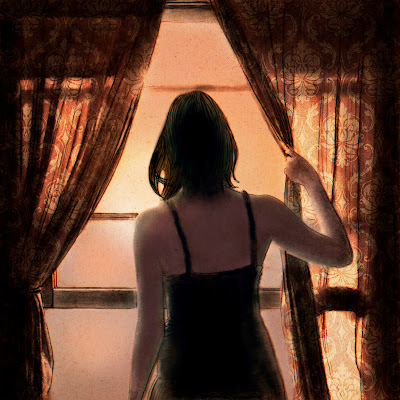 Here's the link to the EP http://montclairemusic.bandcamp.com/
Posted by Nate Ashley at 11:22 AM No comments:


Couldn't help subjecting my friends to starring in a camp slasher trailer on our recent camping trip. Not sure what the other campers thought of us, offering to kill them off in our trailer didn't seem like the best idea. "Remember to always pack out what you pack in..."
Posted by Nate Ashley at 2:20 PM No comments:

The Exorcist comes to Portland 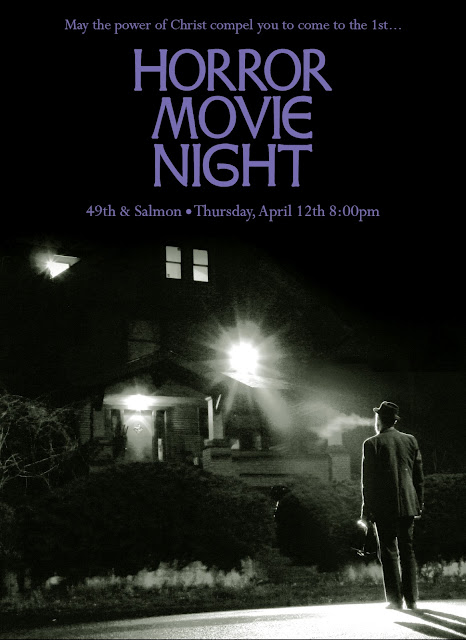 Okay, I love horror movies. Apparently I'm not alone. I'd like to blame part of it on seeing The Exorcist at too young of an age. A few friends and myself started having horror movie nights using a projector and an old movie screen. For the kick-off my roommates and I took this picture outside our house one night. The good news is I'm the exorcist, the bad news is that light, where Linda Blair awaits, that's coming from my room!
Posted by Nate Ashley at 9:18 AM No comments: 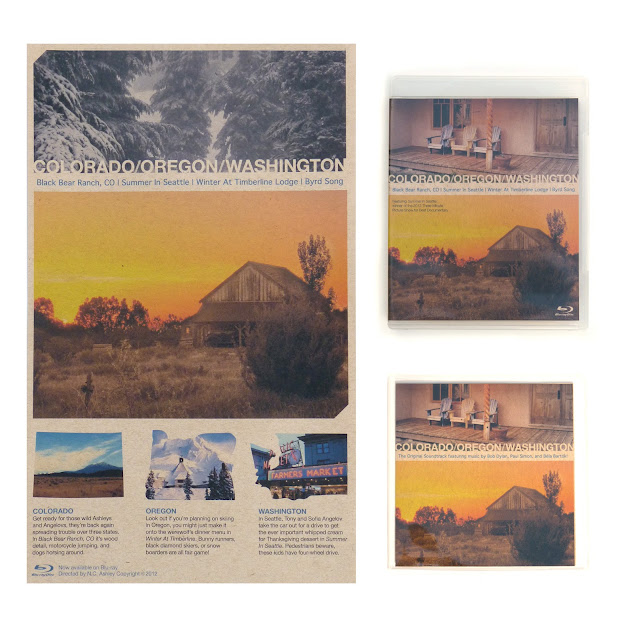 This is a recent project I worked on for my family. It's a collection of home movie shorts we filmed in three states over the last year. I used some of my photographs and a few from my family albums. Below are a couple of videos from the Blu-ray. We had a lot of fun doing these, hope it shows.

I first remember listening to Tubular Bells when I was 6 or 7. My dad used to play the album and I'd get lost in the odd chord changes and strange moods it evoked. When I was around 16 I discovered that Oldfield had done 2 other similarly structured albums: they were all instrumental, contained one movement on each side of the record, and most of the instruments he played himself, which he overdubbed to create layered orchestrations. On top of this, he was just 20 years old when he recorded Tubular Bells. I began to imagine that he had made a deal with the Devil to come up with such authentic, eerie, and beautiful albums. Of course, associating Tubular Bells with The Exorcist didn't help.

I started putting together a strange connection between Roger Dean's design for the Virgin logo as a mirrored image of Linda Blair and the Caveman sequence on Tubular Bells as the Pazuzu demon from The Exorcist. I was pretty off base as it turns out, but all of these elements just seemed to strengthen my theory that Mike Oldfield was in the same league of musical figures as Paganini or Robert Johnson, all of whom were suspiciously brilliant. 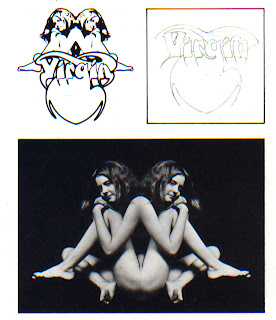 Here are some of Dean Roger's designs for the original Virgin Records logo and a few "rare" demos and singles from Mike Oldfield's first 3 albums. If you're new to his music these recordings might not be as impressive as Tubular Bells, Hergest Ridge, or Ommadawn, but they're great supplements to the aforementioned albums. The most interesting track is the lost Ommadawn recording, the tape was supposedly recorded onto so much from overdubbing that it was ruined, guess Old Nick had it hidden somewhere. 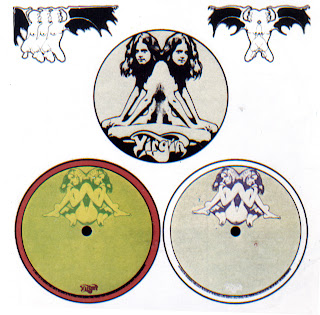 Below is the reworked cover I made for this collection of songs from a magazine add for Tubular Bells. I think it's fitting that the model is pregnant, seeing as most of these songs were not given birth to until the final recordings were released. 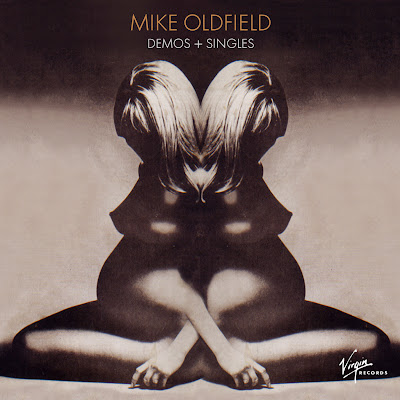 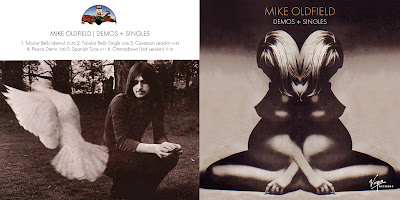 And last but not least, this is a two part documentary on Oldfield at the time of recording Ommadawn.

Posted by Nate Ashley at 8:39 PM No comments:

Sharing recent work I've done and the arts that interest and inspire me.